The People and Stories of the Underground Railroad

Stop #4 As we finish the  Underground Railroad Experience tour of the countryside, there is no hiding that we are in the midst of the oldest Amish settlement in America.

While those enslaved were brought to America where they were denied fundamental human rights and dignity, before them the forefathers of the Amish in Europe were being persecuted, and even put to death, for their religious beliefs. Both looked for routes to freedom… the enslaved via the “Underground Railroad,” and the Amish by a treacherous voyage to William Penn’s colony in the New World.

As our tour ends, students learn that the Amish flight to religious freedom has many parallels to the flight of freedom on the Underground Railroad.

Thus, we finally return to the theater for the special effects five-screen showing of “Jacob’s Choice,” tracing the Amish story from 16th Century Europe and the religious persecution they faced, to their eventual voyage across the Atlantic to the America.

Through the eyes of a young boy, the challenge Amish teenagers face in determining whether to join the faith or leave family and community behind to live in the outside world, resonates at many levels with today’s school-age children, and reinforces the importance of history in the choices we all make today.

The Underground Railroad Experience is available by reservation only, and for groups only. 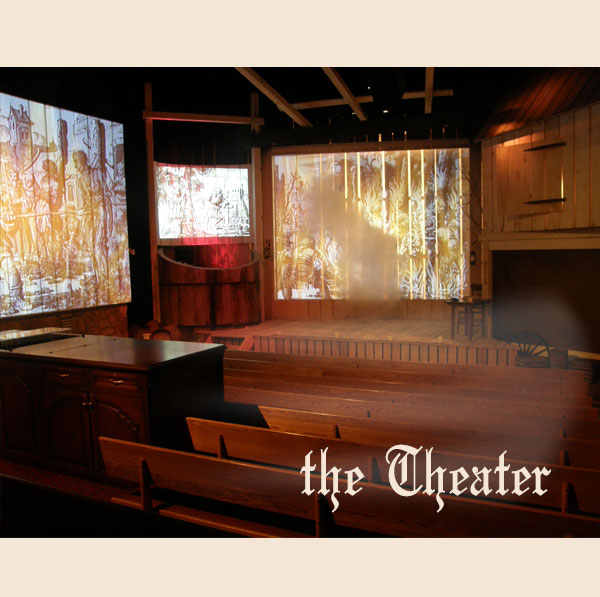 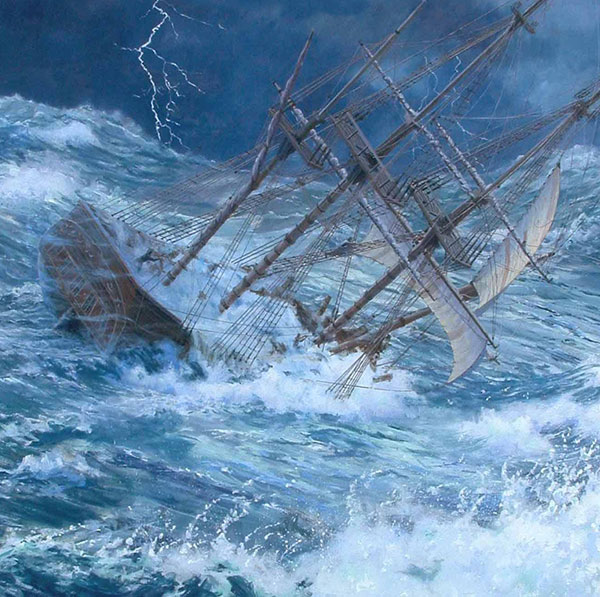 Please click the links below to continue your journey.