The struggle for freedom on the Underground Railroad has never been presented in such an unusual and memorable way. A special experience for adult groups of 20 or more…

Combining a “Magic Lantern Show” of the 1800’s with live actors, we tell the story from the very beginnings of slavery to the Civil War, and introduce some of the key historical players…as it would have been experienced at the time!

Your journey on the road to freedom has four “stops” and is roughly three hours:

Stop #1. The Magic of a “Lantern Show” – the story of slavery in America 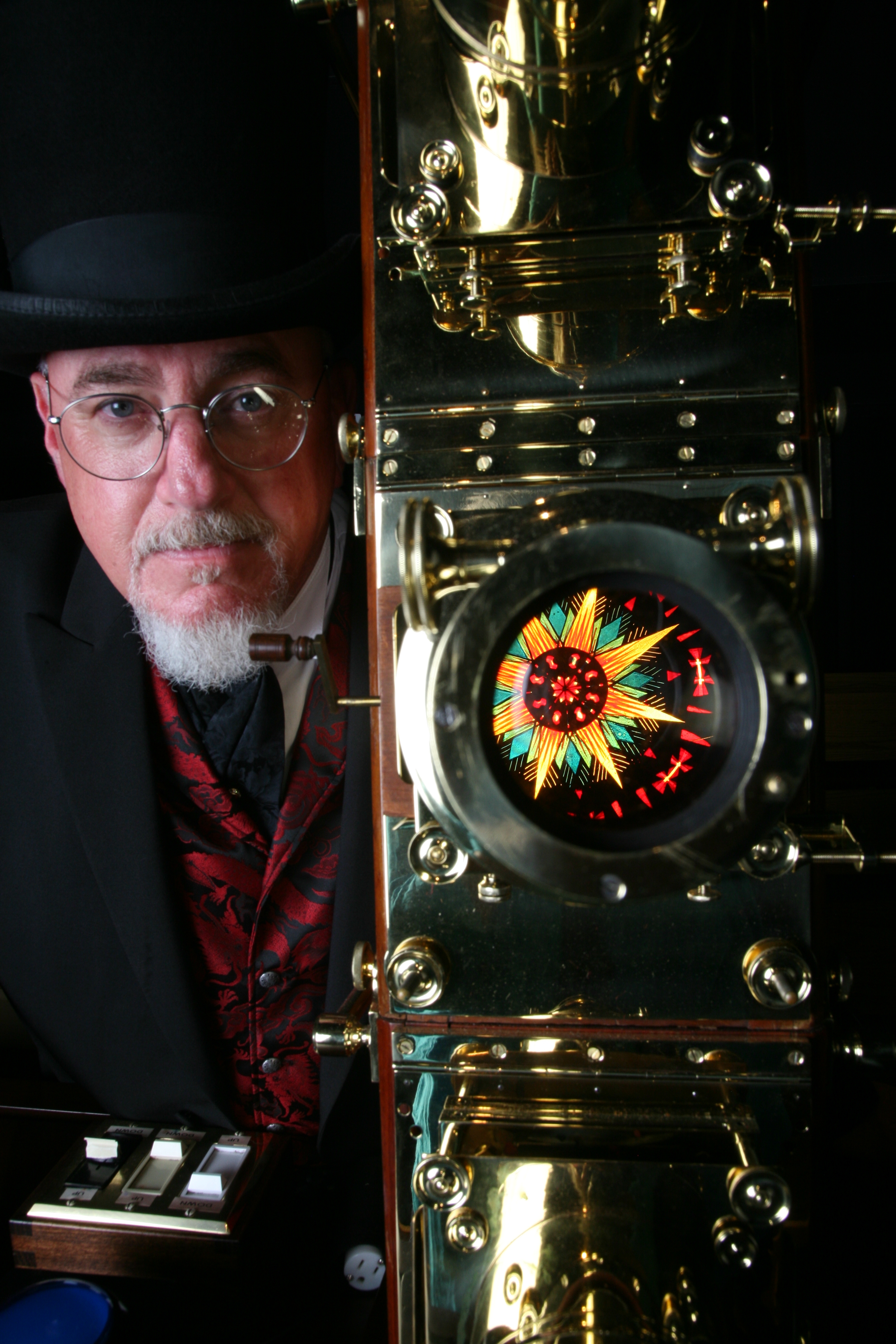 Stop #2. Character Encounter – a time traveler from the days of the Underground Railroad emerges from the darkness of the theater to tell his or her personal story. 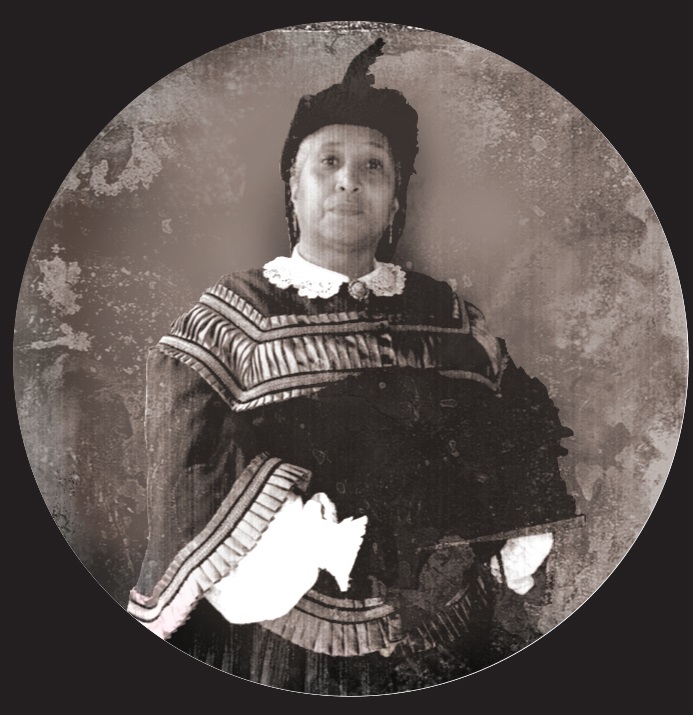 Stop #3. Countryside Bus Tour – a step-on guide will board your bus and take you on a journey through the Farmlands. 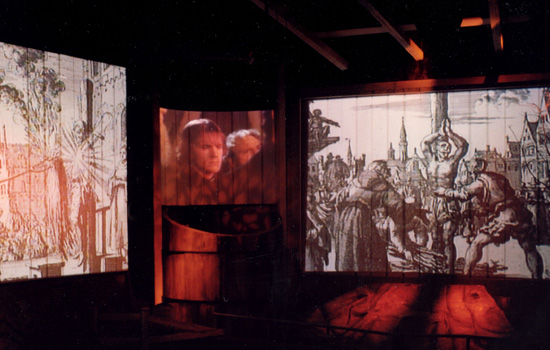 Both the suffering of those enslaved and their struggle for freedom have never been presented in such a unique way, as you discover that what happened in the past has much to do with the events of today. This is the story of all of us, of who we were as a Nation, and how it may determine what we will be in the future.